The wine with classical origins

Naoussa rests on the foothills of the Vermio Mountains where Dionysus, the god of wine himself dwelt. He or the ancient Greeks perceived something about wine in the region to merit his presence there and maybe, who knows, even blessed the origins of viniculture itself!

In modern times, the first recorded evidence of viniculture dates back to 1700, where its reputation spread far and wide for being the best wine in the Ottoman Empire. At that time, the Xinomavro, Negoska, Naousseiko, Sefka, Prekniariko, and other varieties of grapes were cultivated in the area's vineyards.

Naoussa was where the first modern Greek wine was bottled in 1905, the famous "Naoussa Boutari", while in 1971 the wine-growing region of Naoussa was identified as a Protected Destination of Origin (PDO) region.

Welcome to the land of Xinomavro

In Naoussa, Xinomavro has found an ideal terroir: The cool Mediterranean climate, mountain slopes and unspoiled nature. Naoussan wines are  known for their aromatic and complex character and durability. It is no wonder that Naoussa was declared International City of Wine and Vines in 1987 by the Organisation Internationale de la Vigne et du Vin (International Vine and Wine Organisation) and also considered to be the Greek wine with the best potential on the international stage.

What people say about Naoussan wine
Read and see more

Experience what we're saying for yourself!

Naoussa and the surrounding area has tens of vineyards and wineries, many of which you can visit for yourself and discover for yourself exactly why its so world renowned. Yes, it's the good part now! You've got this far and read what others have had to say about this amazing wine. You simply have to try it for yourself!

If you prefer the direct route, i.e. enjoyed with a meal, then head over to one of Naoussa's restaurants.

Don’t miss out on these 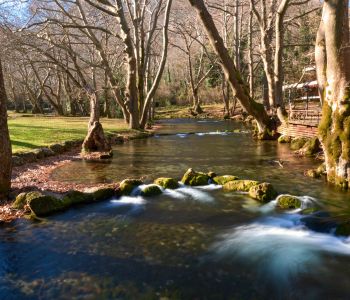 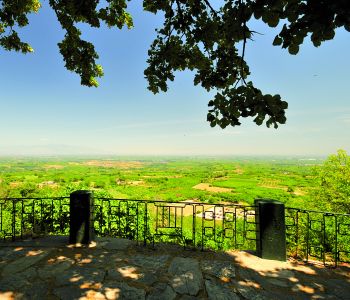 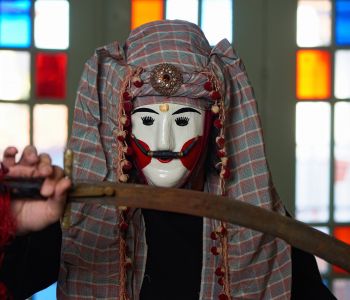