What they said about Naoussan wines 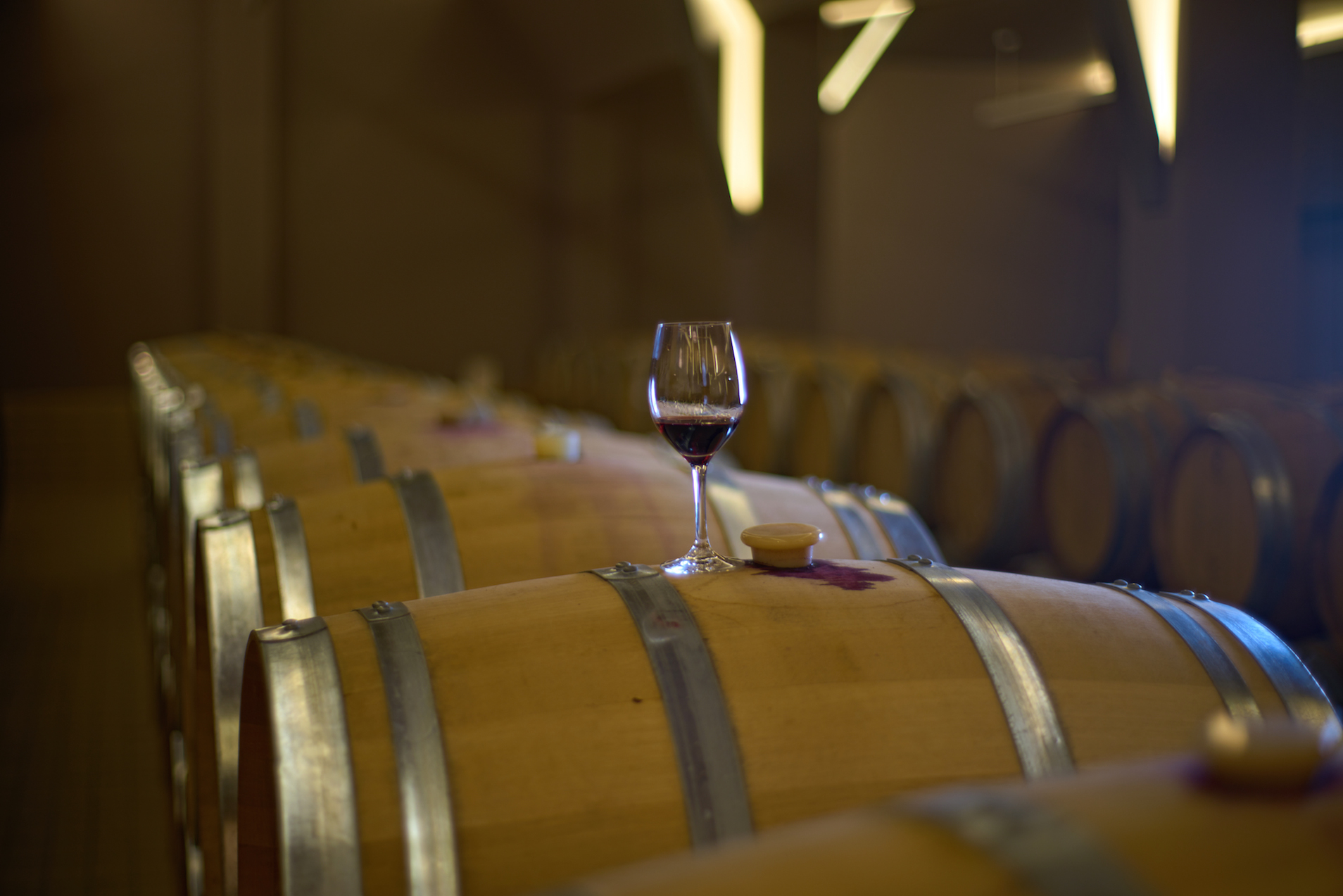 Naoussan wines were considered to be of the finest in the 19th century, and were served in the palaces of the Ottoman Empire, Vienna, Russia and Egypt. This is what was said about them:

"The wine of Naoussa is one of the best in Macedonia. The grapes from which this wine is produced have a dry tart taste, for this reason the wine of Naoussa may be consumed even four or five years after its vintage..."

"The wine of Naoussa is to Macedonia what Burgundy wine is to France. It always sells at twice the price of other wines... It is transported to Thessaloniki and Serres, where it is consumed in large quantities. I am in a position to confirm that Naoussa wine is considered the best of all wines produced in the Ottoman Empire."