Treasure that will unravel a legend 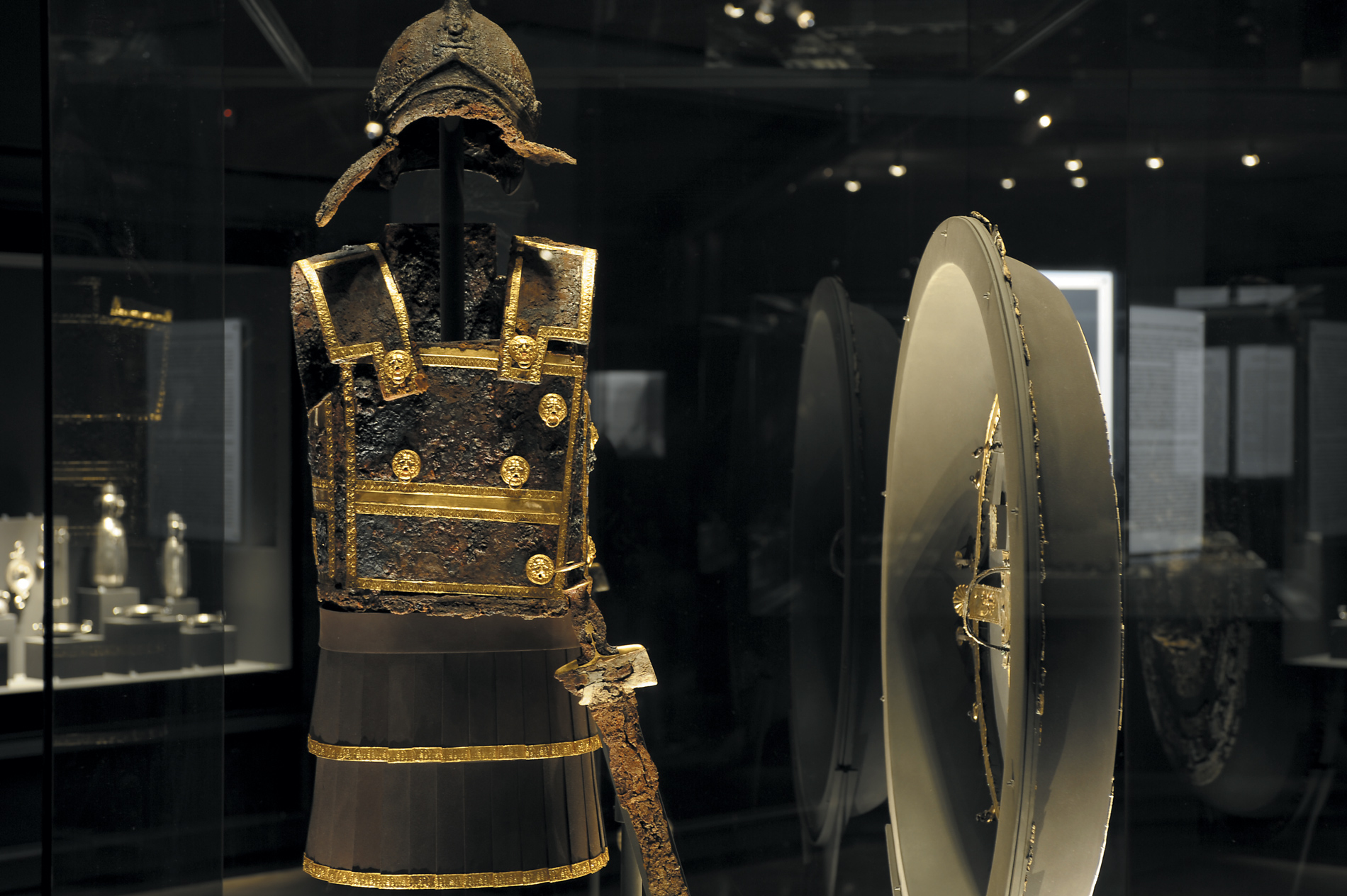 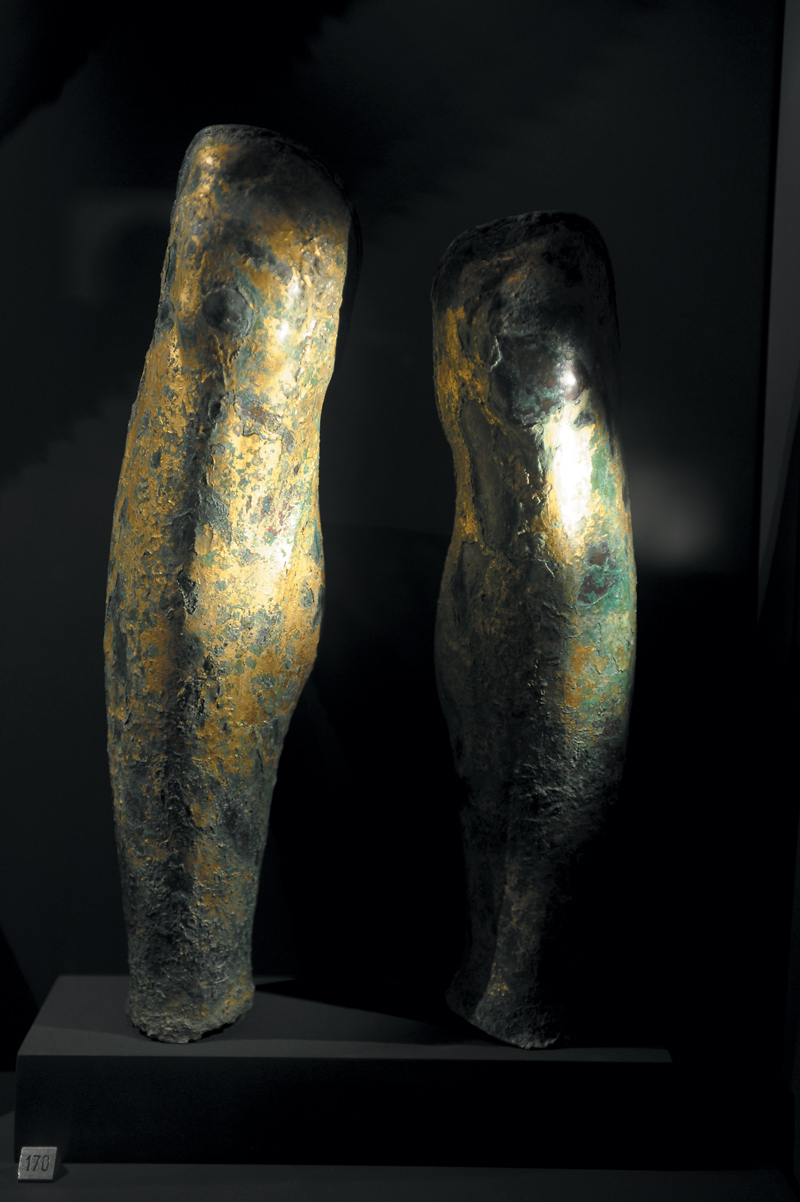 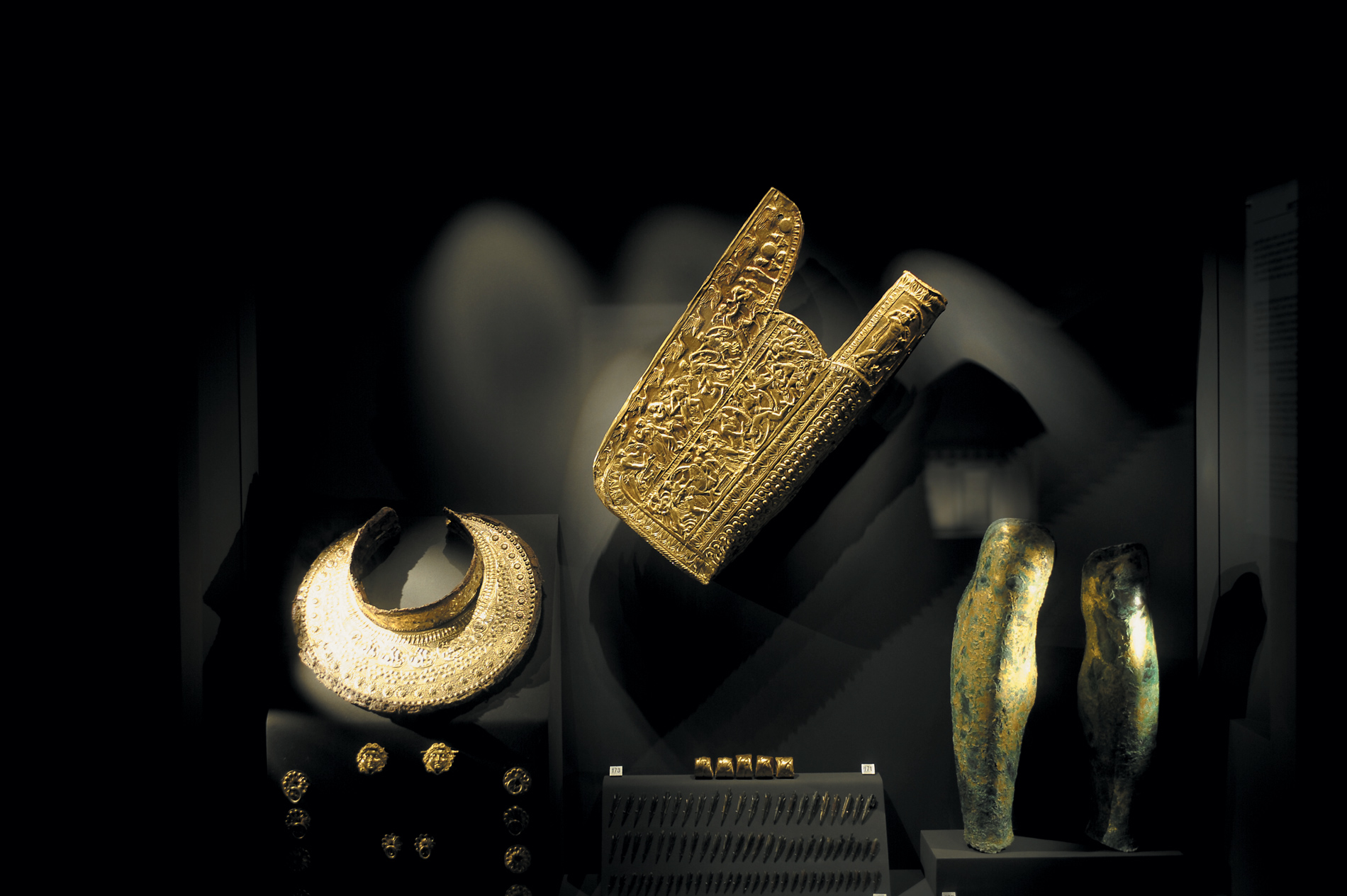 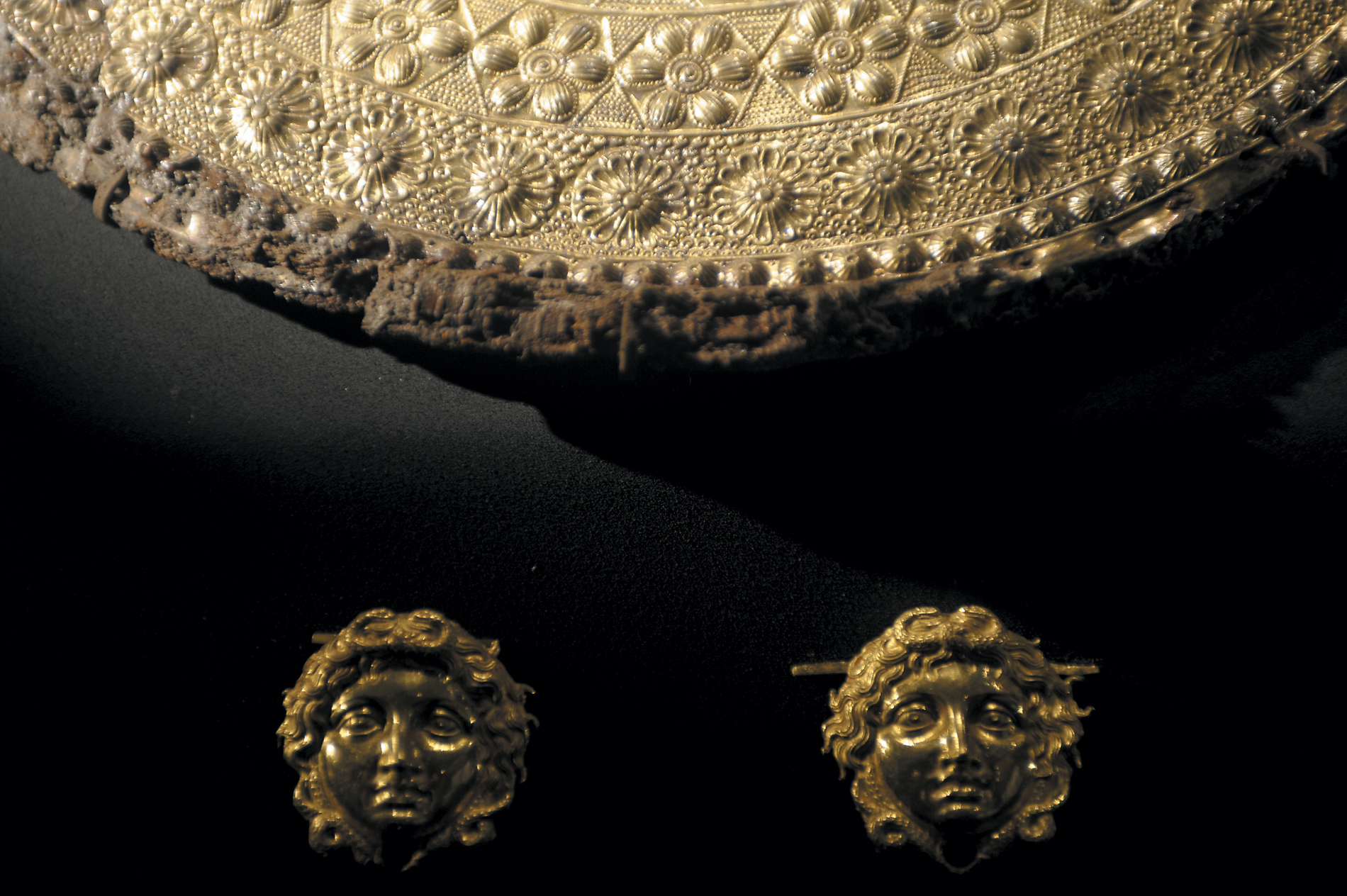 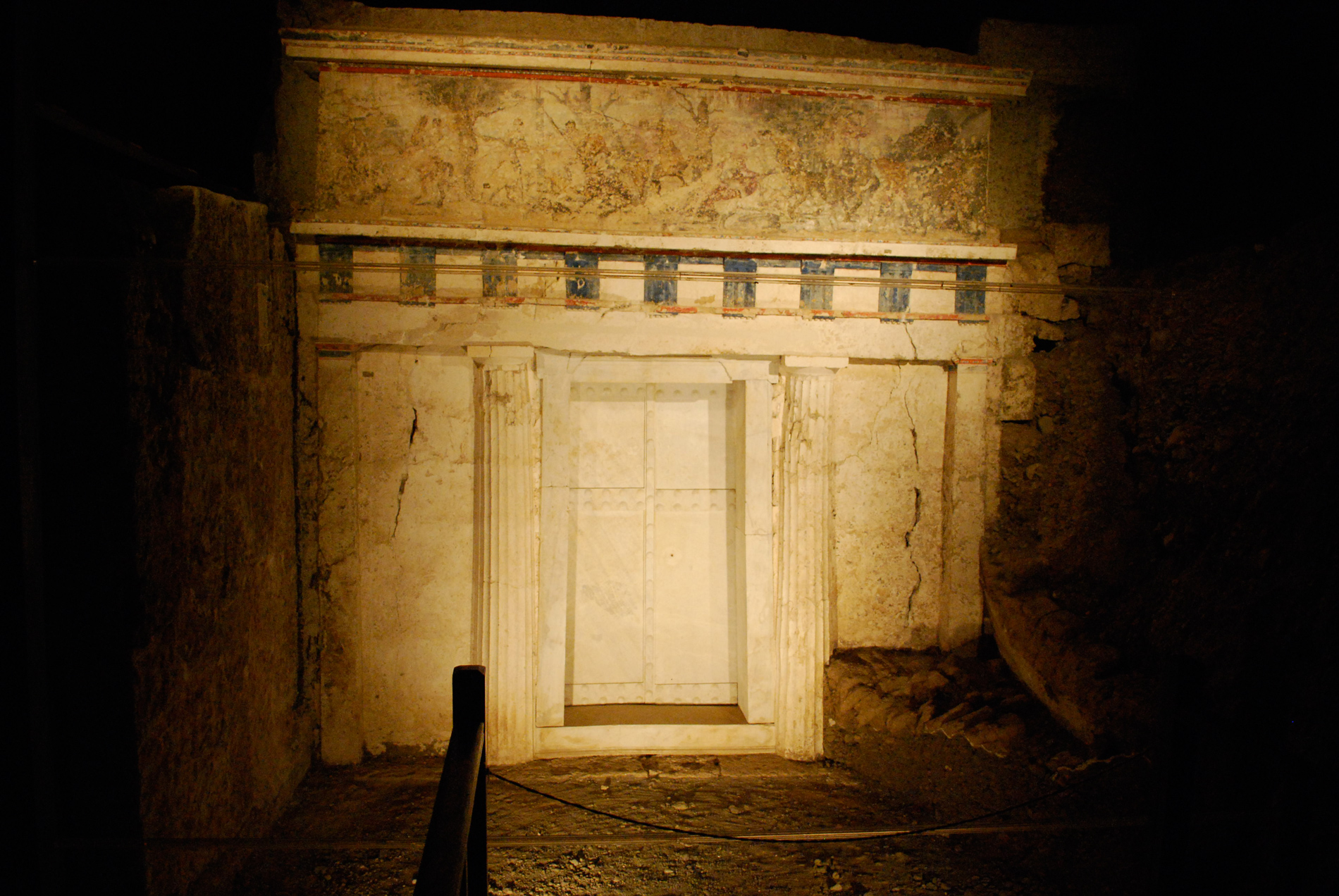 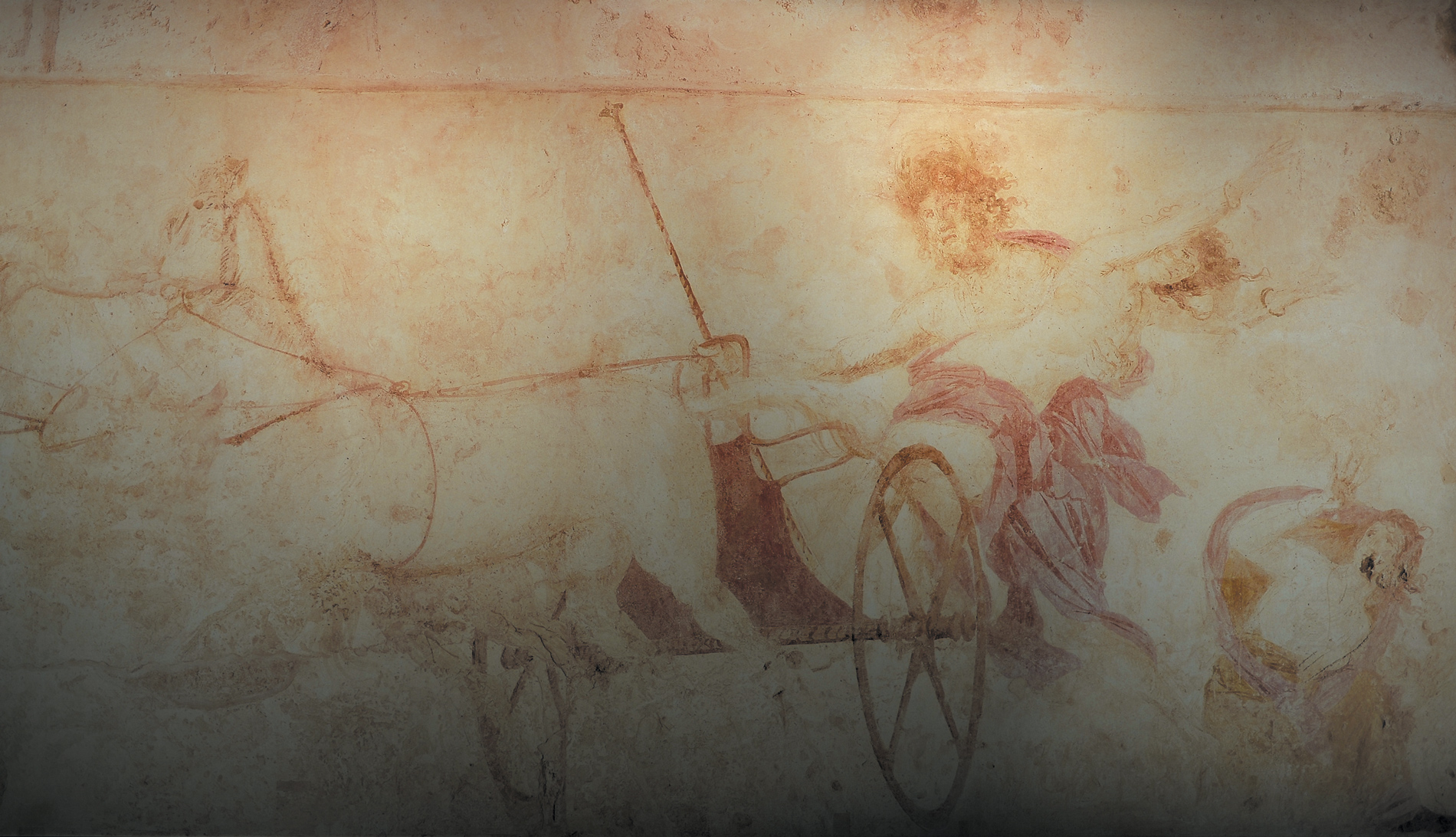 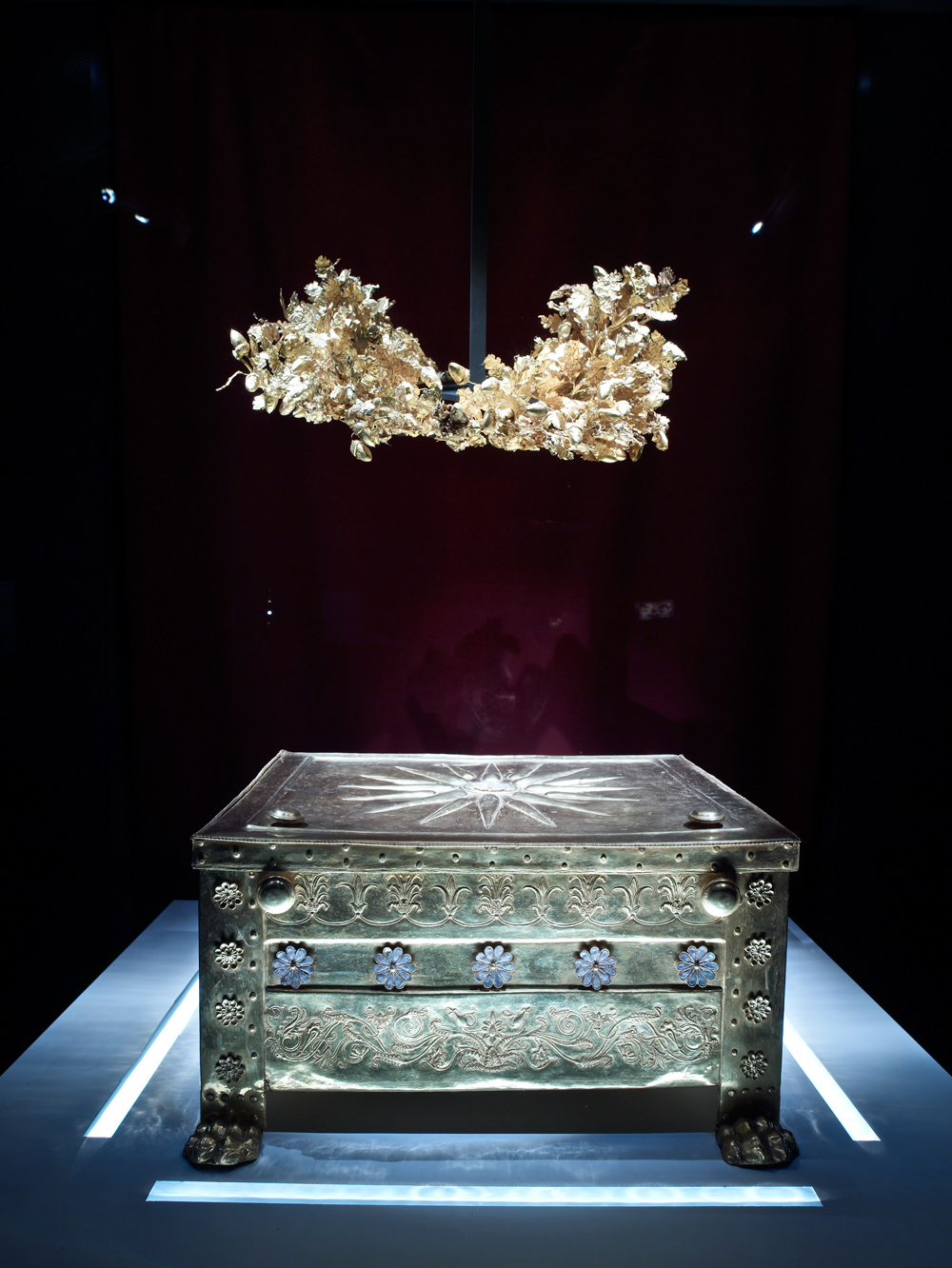 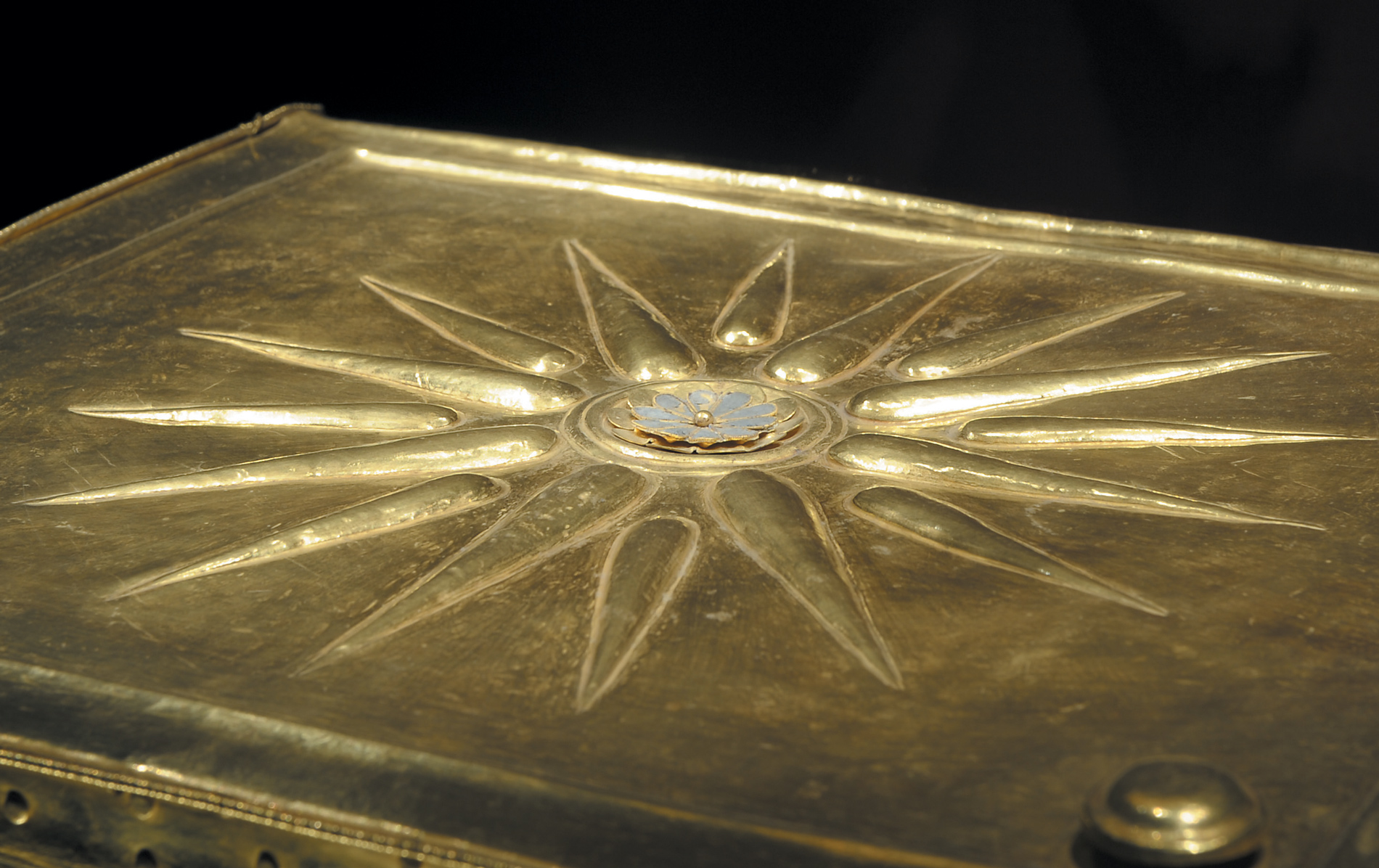 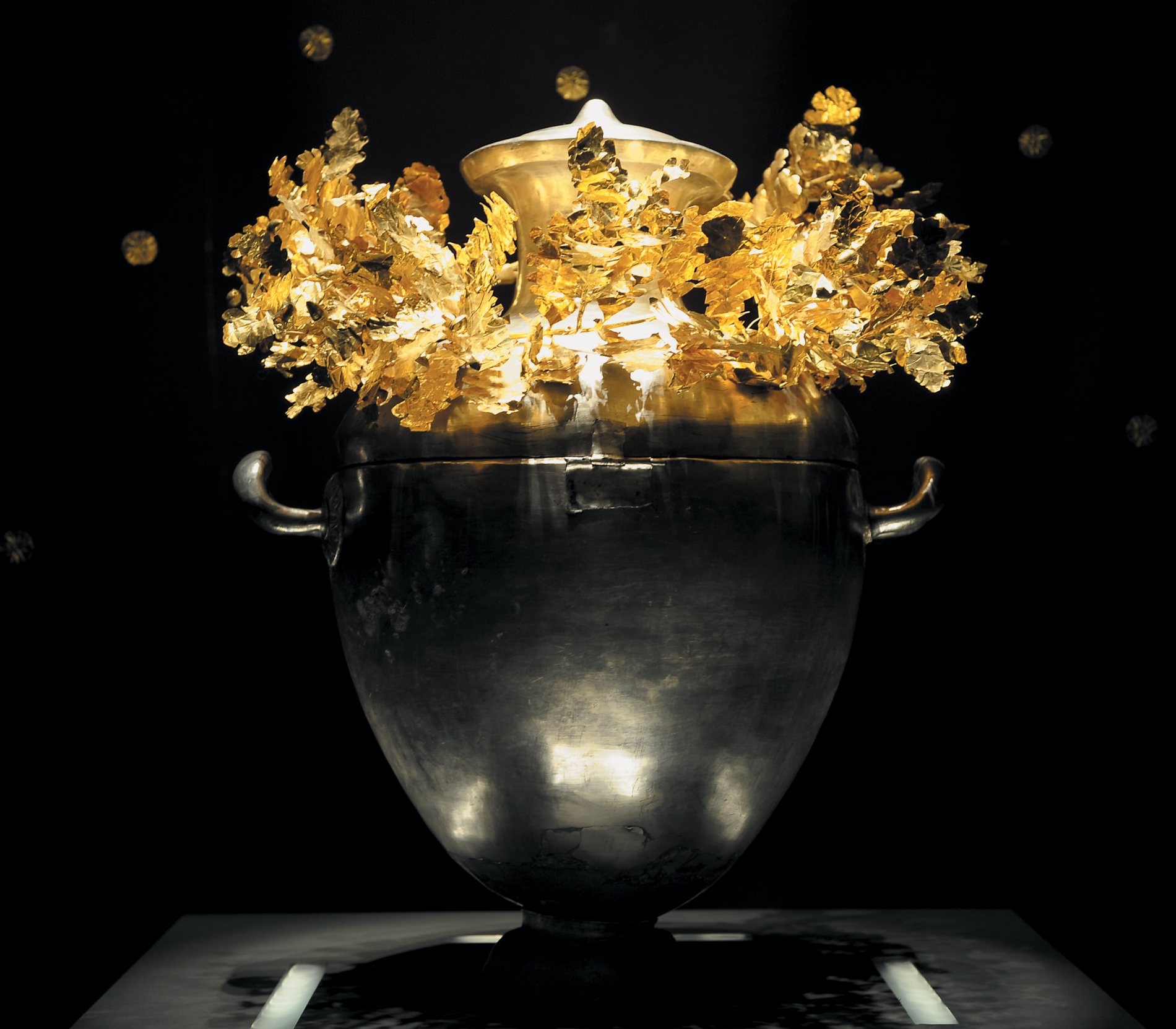 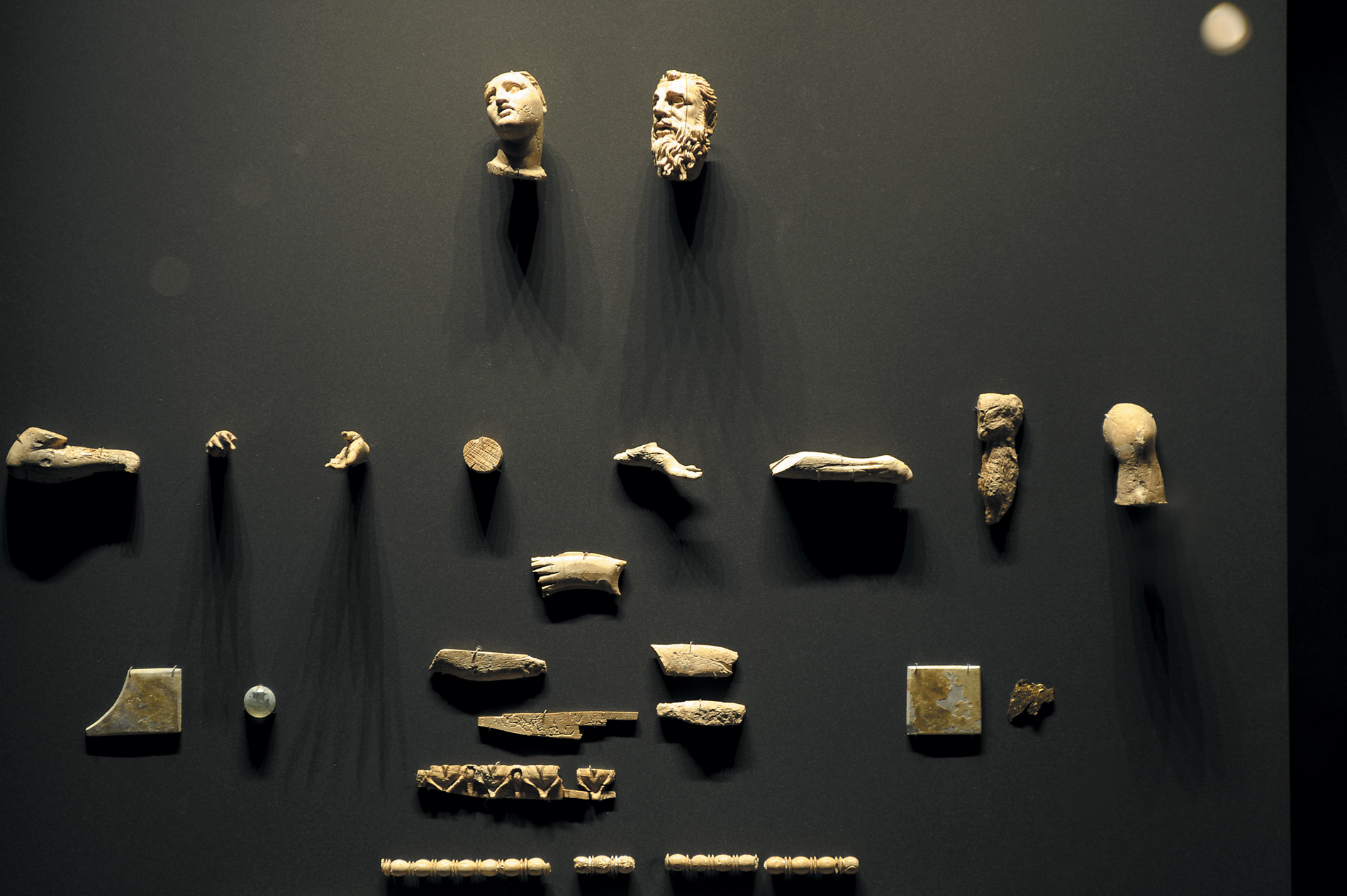 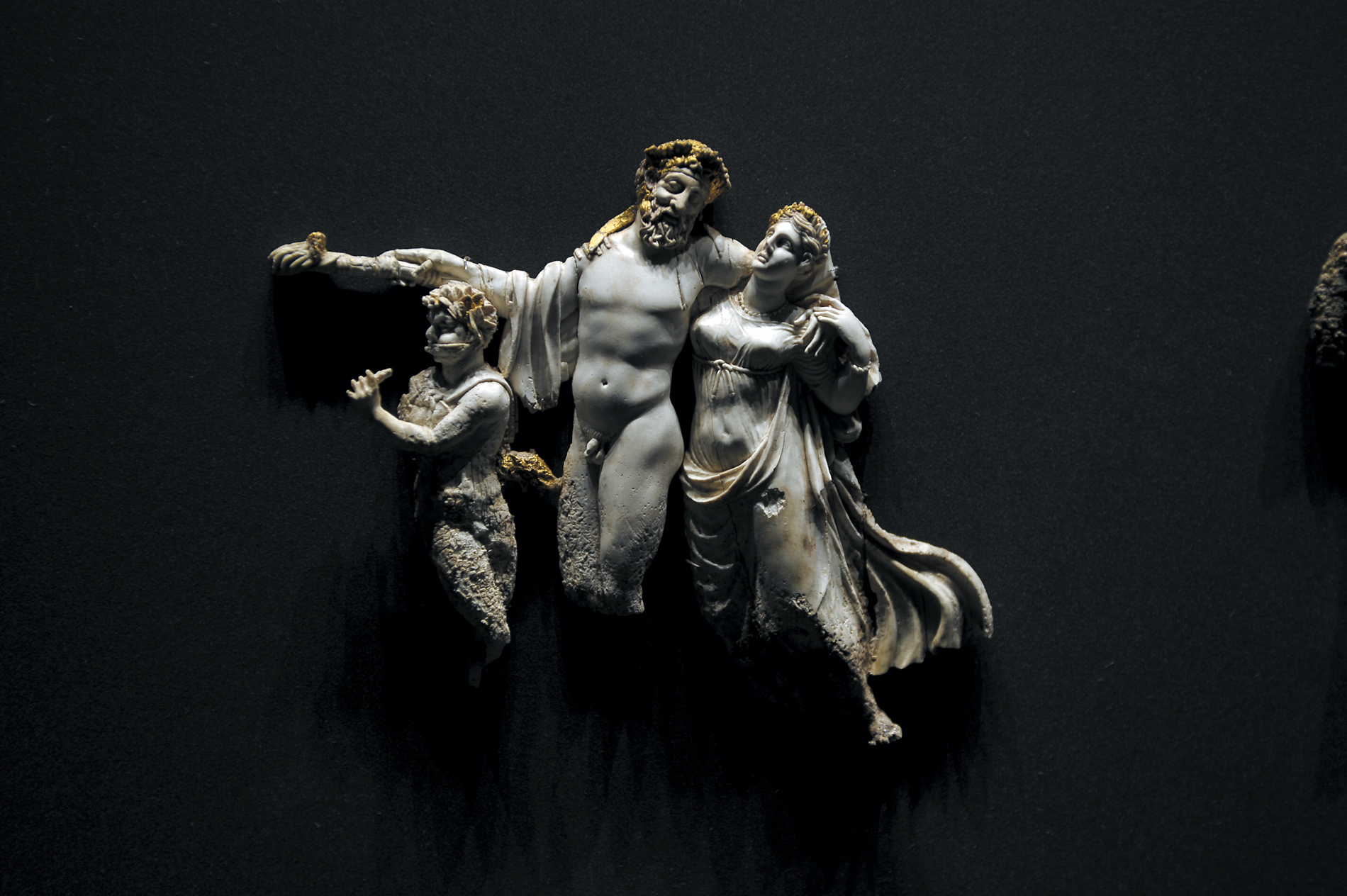 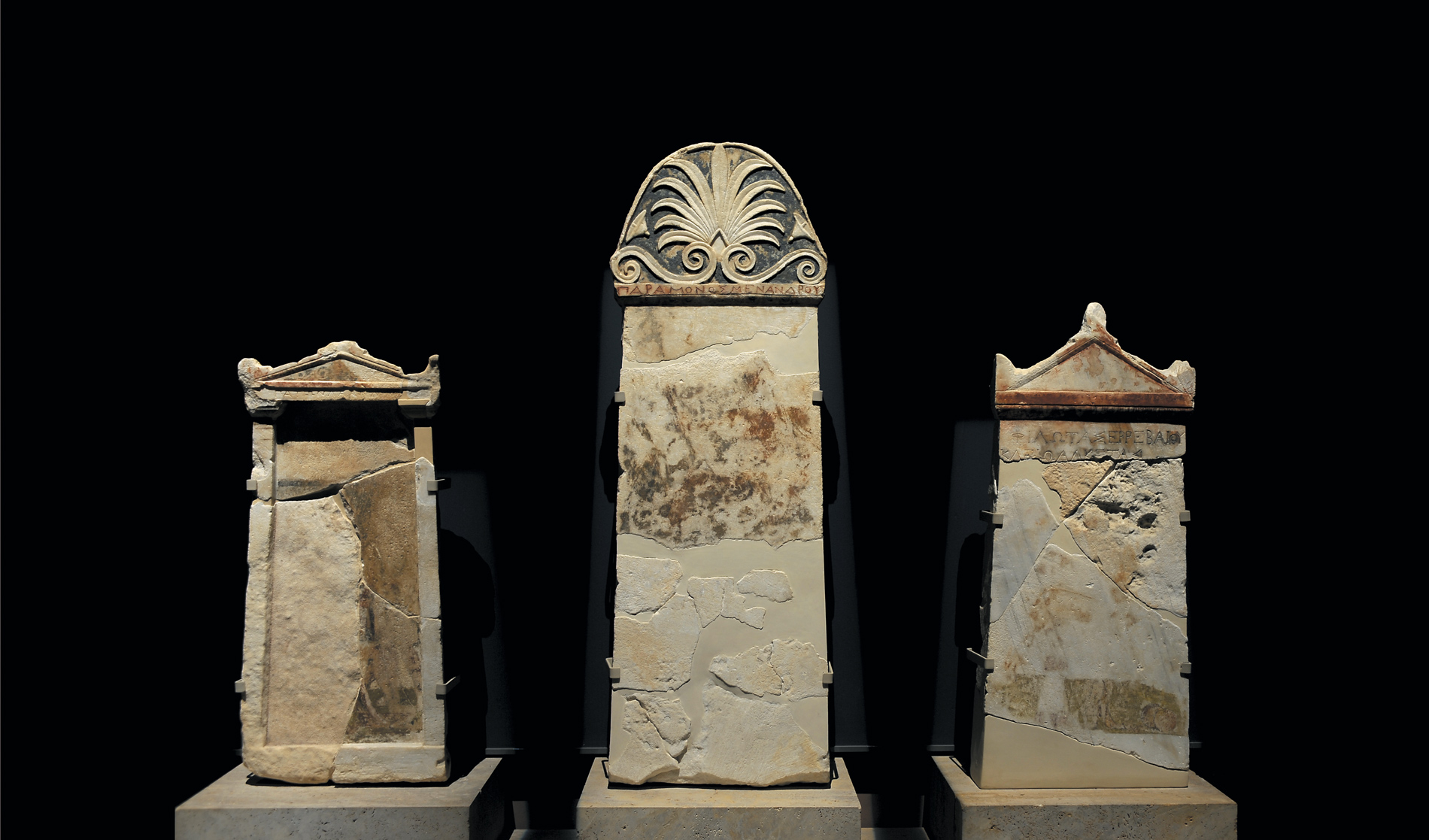 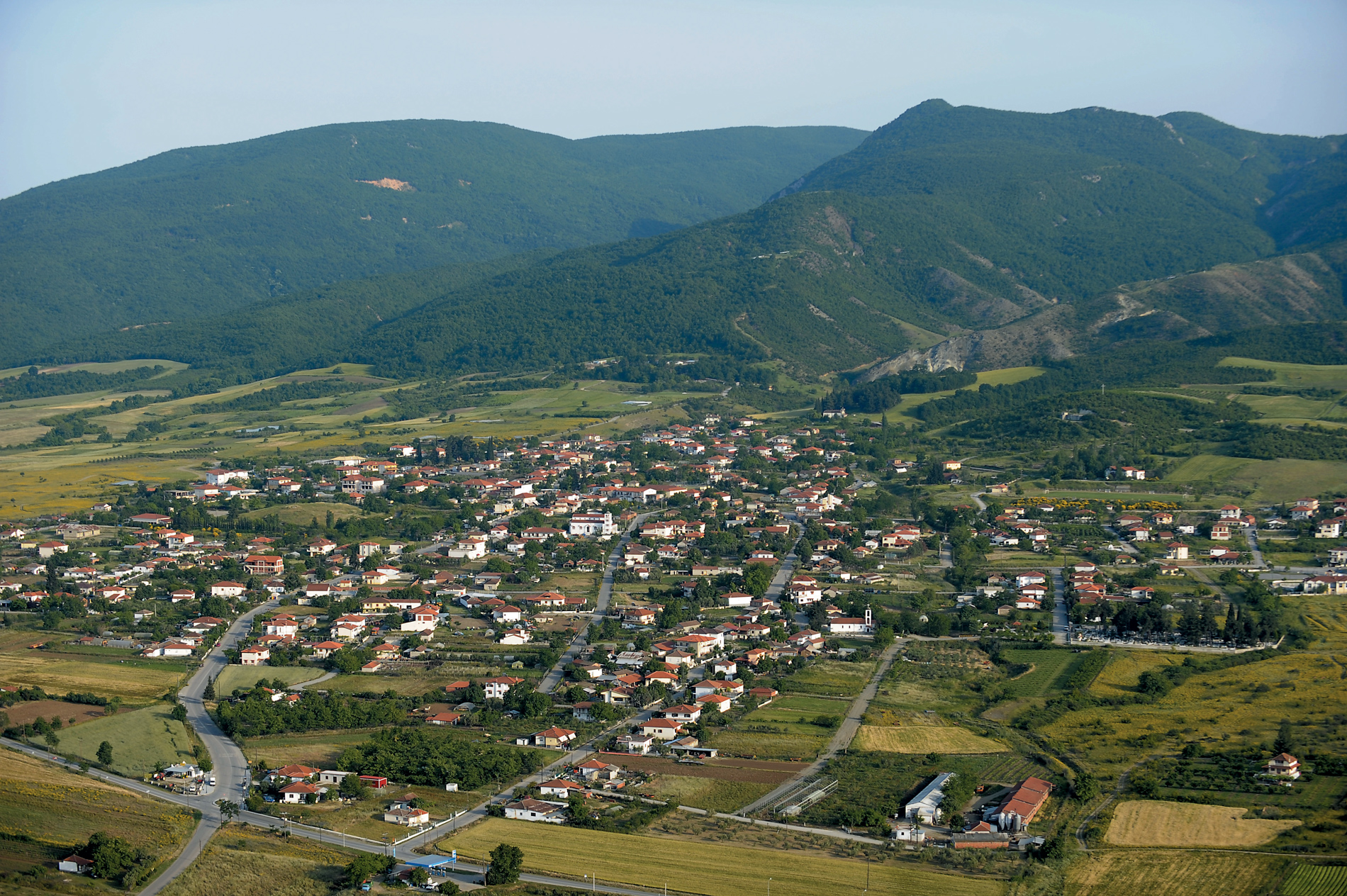 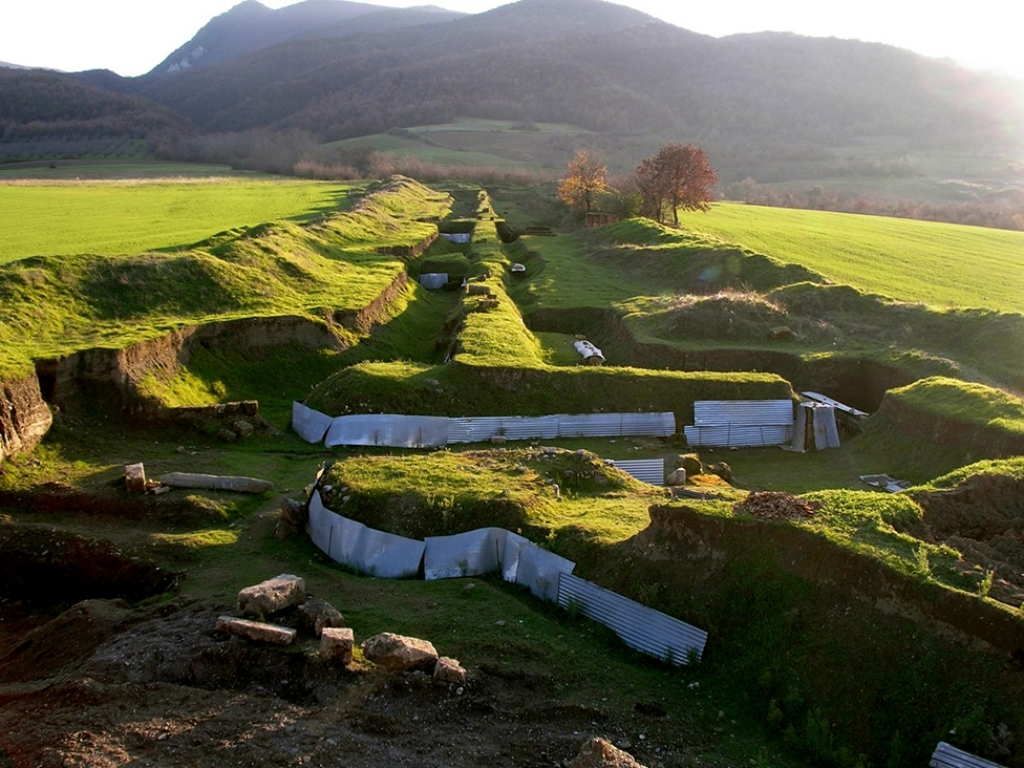 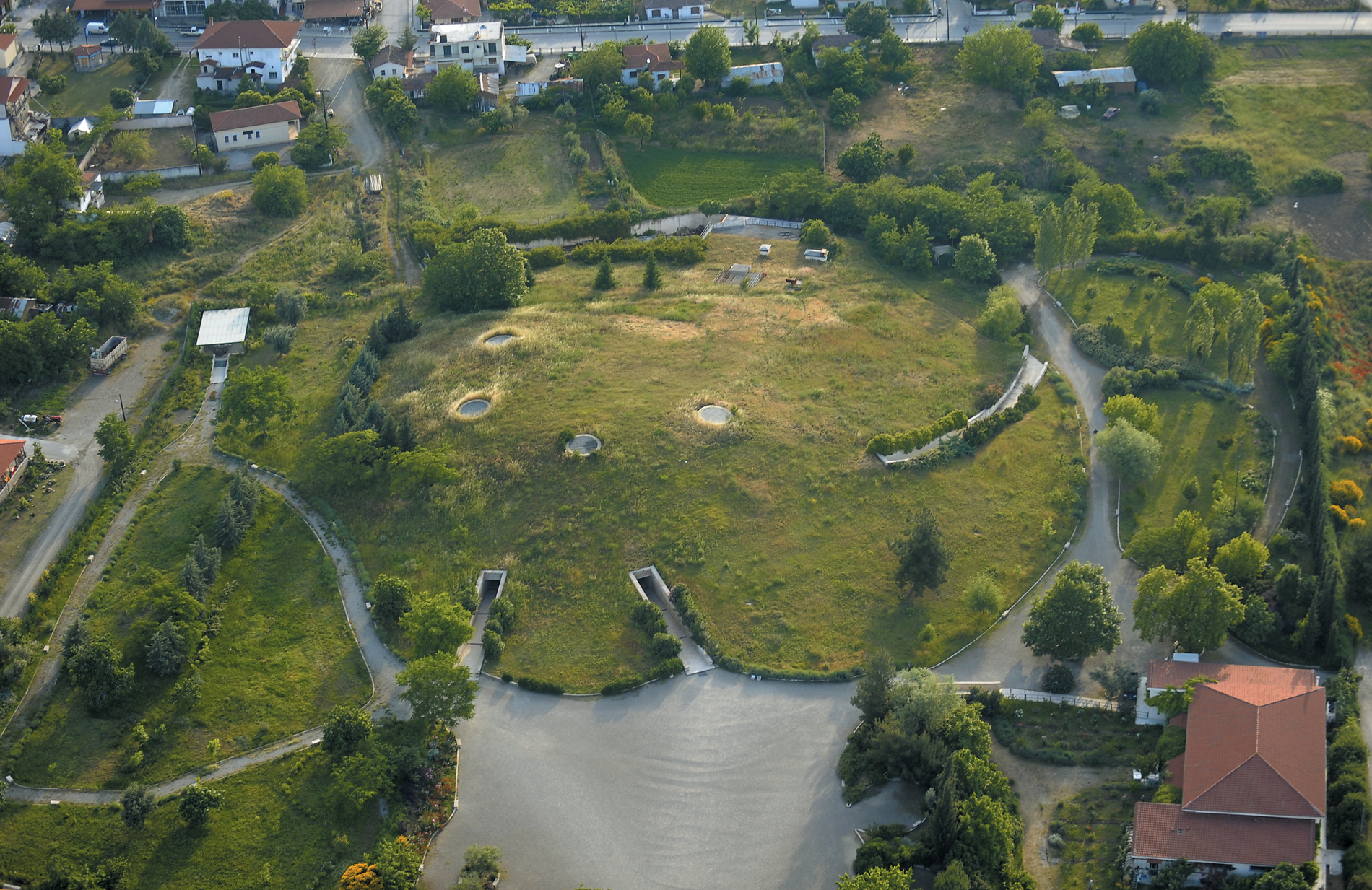 Alexander the Great put on a hugely impressive funeral for his father, fit for an emperor. These battle ornaments, jewels and crowns were to accompany his father and wife into the afterlife. After two millennia kept secret by the earth, they are ready to tell you their story.

Enjoy a glimpse here, to whet your appetite, but go and visit the tombs and palace for yourself for the full disclosed version of the legend. Don't forget that there are two sites in Vergina; the tombs and the palace. Start at the tombs and then go to the palace, because the palace museum has been closed for renovation recently. The palace of Aigai is not only the biggest but, together with the Parthenon, is the most significant building of classical Greece.